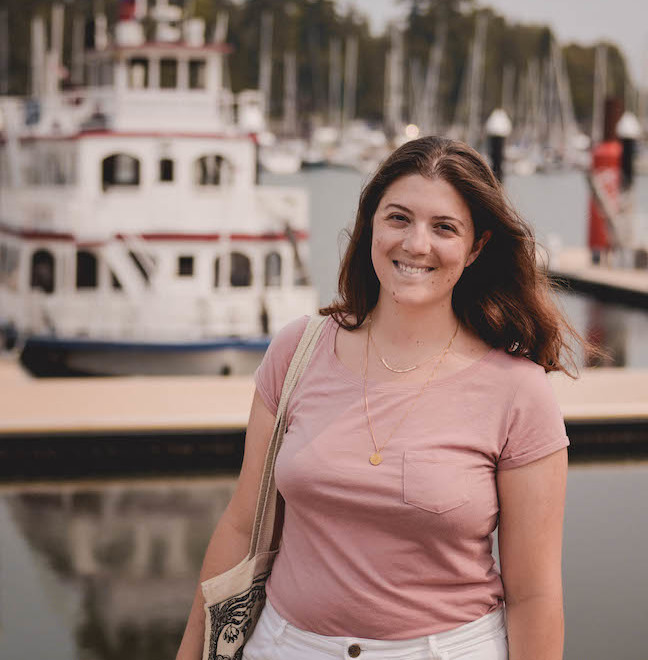 Gianduia, the beloved chocolate and hazelnut paste, is a distinctly Piedmont invention, buts its origins are a little hazy. This history of Gianduia traces the product from Napoleon to Nutella, debunking a few myths and adding to the legend. Whether the story is true or not, they are incredibly delicious!

The history of Gianduia has all the trappings of being a regional icon. Throw in an international megalith, jarring the world’s most famous version of the hazelnut chocolate confection and soon the folklore turns to ‘fact’ marking gianduia as a global food. Shrouded in myths, religious upset and controversy the origins of gianduia are legendary if not altogether true.

While there is so little known for fact, there are certain things that are undeniable. Gianduia was invented in Turin and is named after Gianduia, a character in Italy’s commedia dell’arte, who symbolizes Piedmont. 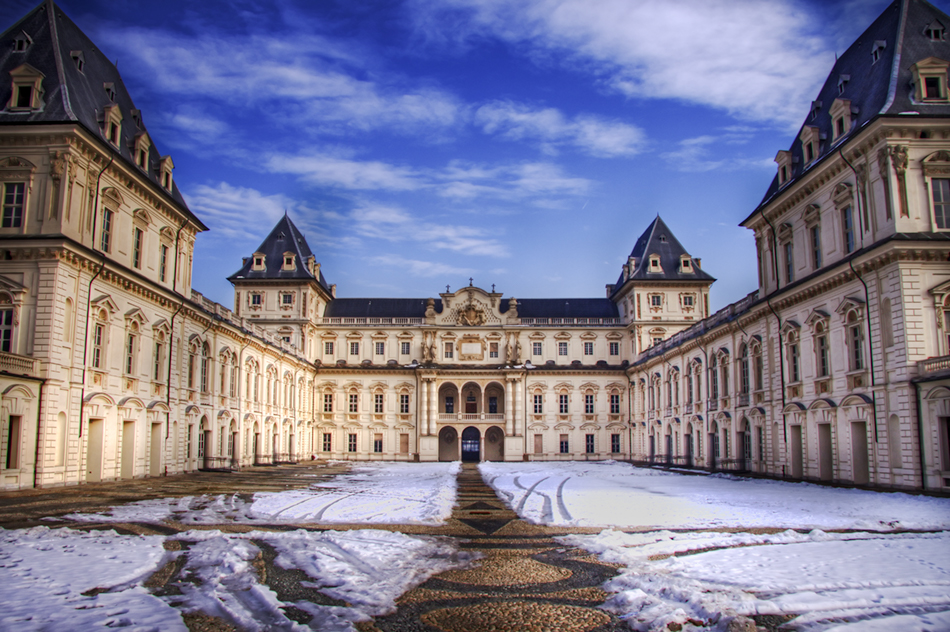 Just by looking at the primary ingredient in gianduia it is easy to recognize its distinct Piedmontese heritage. Tonde Gentile delle Langhe hazelnuts are the driving force of this paste and as it says in the name, they are a regional product of the Langhe, a wine region that lays to the southeast of Turin. Renowned for their mild and delicate flavour, these hazelnuts were already an established part of Piedmontese cuisine and continue to dominate the flavours of local confections. 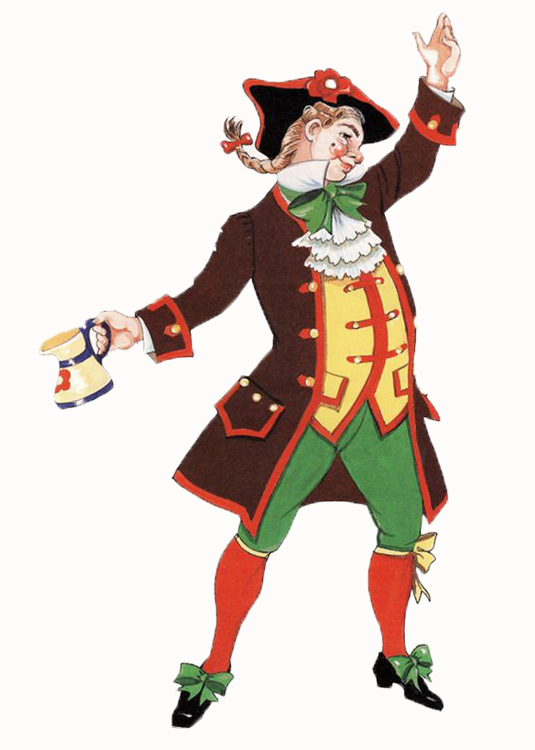 The character of Gianduia from commedia dell’arte

Italy’s commedia dell’arte set the stage for what theatre could be and brought the concept of established characters who were symbolic of a specific virtue, role or place into the forefront of comedic performance. Gianduia is the character of Piedmont. Costumed in a tricorn hat in the tricolours of Italy, a yellow waist coat and brown jacket trimmed in red with red stockings and always a demi-john of red wine (Barbera, of course) in hand, Gianduia physically represented the cultural and natural landscape of Piedmont. A well-to-do, upper class, jovial man who loves good food, wine and his wife.

Piedmont’s defining role in the reunification (il Risorgimento) of Italy in 1861 cast the character of Gianduia as a man of the people, even being depicted in political cartoons as Camillo Benso, Count of Cavour, Italy’s first prime minister after unification. The character’s prominence in cultural elite Italy most definitely helped to establish the chocolate confection as the ‘it’ dessert to eat throughout the 19th century.

The small, citrus wedge-shaped candies, called gianduioto (little gianduia) are a lasting testament to the character. 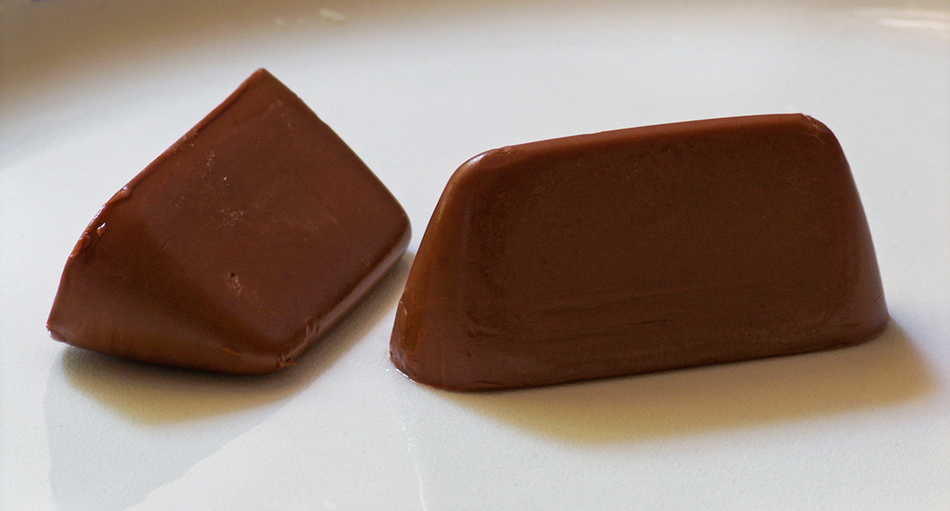 While a gianduia-like product may have been invented during the days of his regency, Napoleon did have an impact on the creation of the sweet treat, in the form of religious tolerance.

Italy, as it continues to be to this day, is one of the most Catholic countries in the world and the Papal State of the early 19th century was not very tolerant of the spread of other religions, especially anything that was connected to the Protestant Reformation. This hardline approach, had for years, sidelined a group of early Protestant worshippers called the Waldensians. Essentially barred from living in the lowland plains of Piedmont out of fear of persecution, they formed strong communities in the surrounding mountain valleys.

Under Napoleon, a policy of religious tolerance was enacted and the Waldensians were able to bring their trades to the city. Many of them were skilled craftsman. One such family, the Watzenborn’s, brought their expertise in tanning to the city and advanced the technology by incorporating a water powered mill to the process.

When tanning became less profitable, they connected with a local chocolatier who had invented a processing mill for cacao that was water powered. This chocolatier was Giovanni Martino Bianchini.  After the death of the head of the Watzenborn family, the estate was left to Paul Caffarel, a fellow Waldensian from the same town who is credited with inventing gianduia and later founded one of the most important chocolate manufacturing companies in Piedmont and Italy. Caffarel is still making gianduia today. 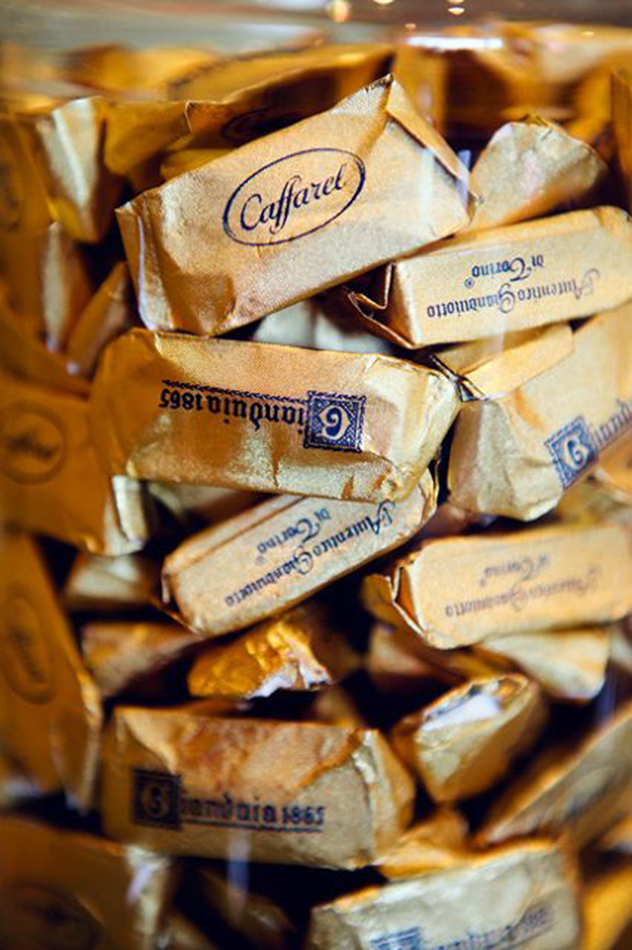 Gianduiotti in a glass

Another lasting truth of gianduia is that it is a sticky paste. While no one truly knows when chocolatiers began cutting ganduia into small wedges, these little gianduiotti were individually wrapped in silver or gold paper for easier handling. To this day you can still find glass jars filled to the brim with the triangular treats wrapped up in coloured foil.

Now, let’s break down some of the tallest parts of the tale.

Napoleon’s Regency and the Continental System 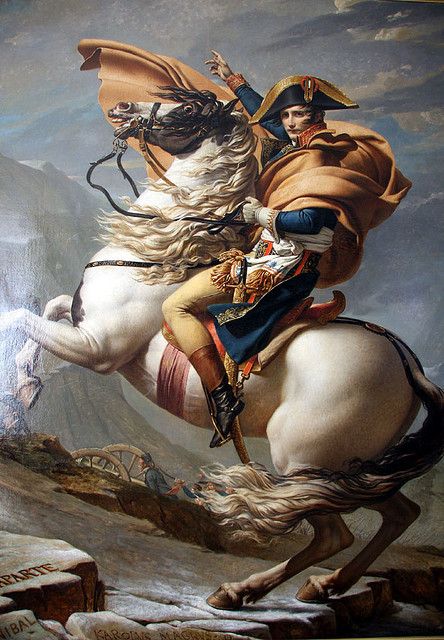 Bonaparte crossing the Alps at the St. Bernard Pass, painting by Jaques-Louis David

A quick internet search on the history of gianduia will bring up this same story over and over: gianduia was created during Napoleon’s regency because of restricted access to cacao under his Continental System. It is a fantastic fable.

There is no doubt that the Continental System – Napoleon’s foreign policy on trade with the UK that prohibited all commerce, trade and communication with the British Isles – made it extremely difficult for those under his reign to get certain products. Cacao was most definitely on the list of restricted items. And Northwestern Italy (Piedmont and Liguria) was hit especially hard as they could barely get trade products into the region overland through Germany or by sea through Genova as the entire area was overseen by Napoleon.

The story then goes that because chocolate confectioner’s in Turin couldn’t get access to cacao, a few enterprising souls figured they could stretch their wares by grinding local hazelnuts into a paste and mixing it with their remaining cacao. However, the dates of his regency (1806-1812) don’t truly add up with proper advancements in chocolate manufacturing to truly allow for the creation of a stable gianduia product.

Another popular story thrown around is that Caffarel invented gianduia in 1852 with the help of Michele Prochet, another Waldensian who came down from the mountain valley to get into the chocolate trade. However, this date is most likely not true as Mr. Prochet was only 13 years old in 1852.

There is in fact, no truly known date of invention for this beloved treat. If there is one thing that is definitely not clear in the history of gianduia, is when exactly it came to be and by whom.

From gianduiotto to Nutella 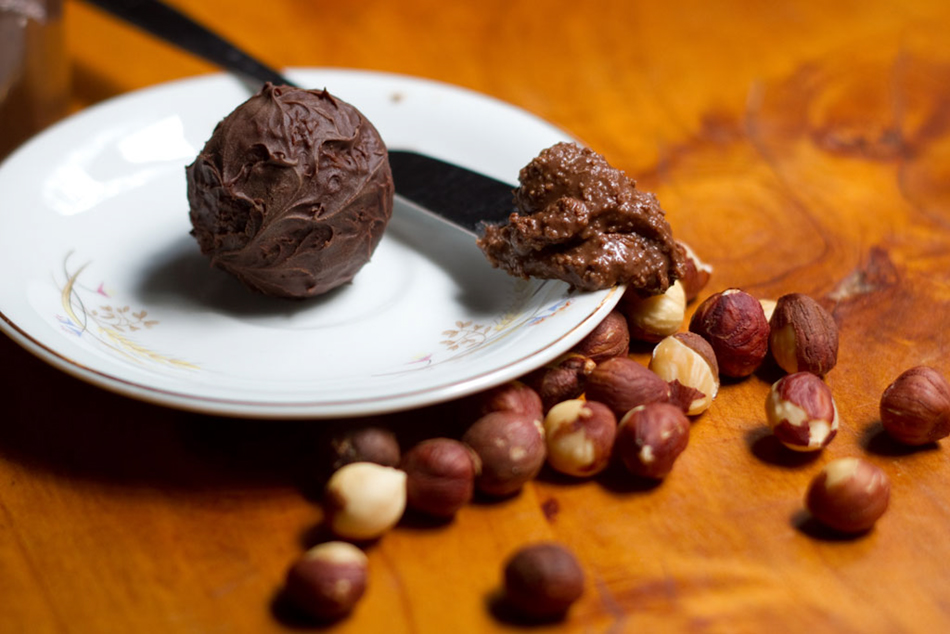 Although you can find gianduia all over Italy and even other parts of Europe, it remains a lasting icon of Piedmont. Nutella, on the other hand, has a global reach that has shed itself of the same regional heritage.

Nutella, the extremely popular chocolate and hazelnut spread, continues to be made by Ferrero, a thoroughly local (Piedmont) company. Headquartered in Alba, the capital of the Langhe, since the 1960s, Ferrero is distinctively Piedmontese. Nutella, however, is not.

As it goes, it began with the Second World War. Pietro Ferrero, the founder, was struggling to sell his chocolate in the economically depressed post-war Italy. So, he developed a new product made with cheaper ingredients. This product was called giandujot, the precursor to Nutella. It was a thick slab of soft chocolate mixed with roasted almonds and hazelnuts, cocoa powder, sugar and vegetable oil. Vendors could slice off pieces of the slab and serve it on bread, how it was intended to be eaten, as an afternoon snack.

Michele Ferrero, Pietro’s son, took over the company after his father’s death and turned the giandujot into Supercrema, the earliest version of Nutella created. The supercrema was an instant success and started selling across Europe, but the Italian name was a problem. Consumers didn’t understand it. So, in the 1960’s Ferrero worked closely with designers and marketers to create a new brand. In 1964, Nutella hit the shelves and has been a top seller ever since.

Nutella’s recipe has barely changed since the early days, the only major shift being a change to milk chocolate over dark chocolate. While it is a gianduia-inspired product, it is not gianduia which distinct nutty taste is developed through the fat present in the hazelnuts.

Although the history of gianduia is hazy, it’s delicious taste is not. So, next time you make a trip to Piedmont, make sure to indulge in a few of these iconic treats.

The Grand Wine Tour is a mark of excellence in hospitality distinguishing Italian wineries throughout the country. Book your tasting and tour today! 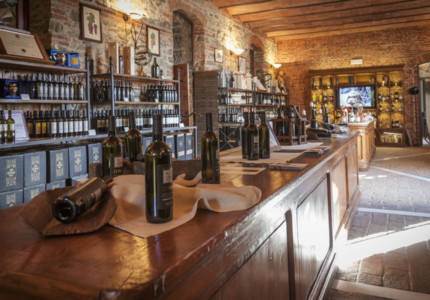 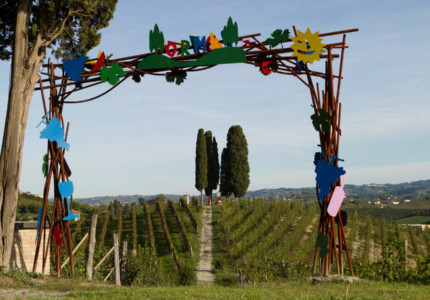